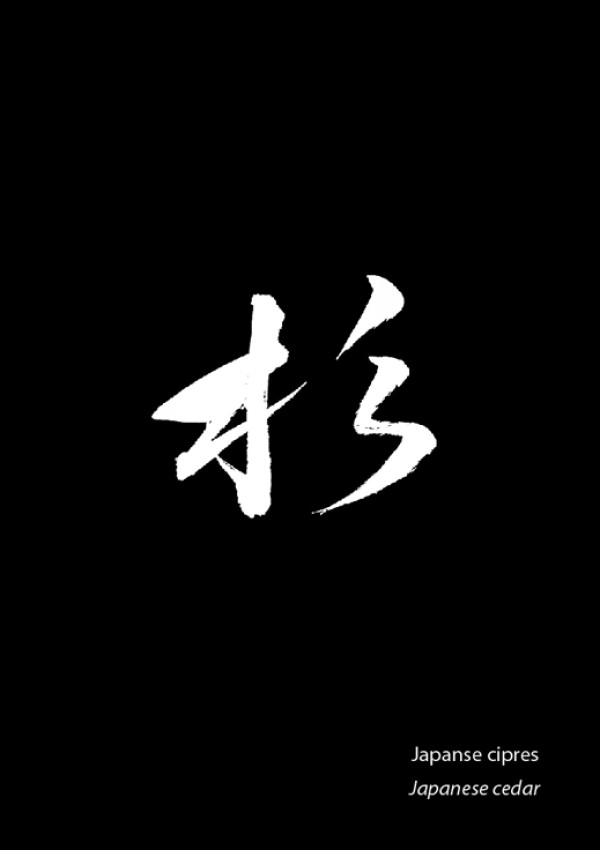 The Japanese cedar (Cryptomeria japonica) has been imported in The Netherlands by Von Siebold and has, among other places, been planted in the Hortus Botanicus in Leiden. This book tells about the biological meaning of this tree. But it also tells about how this tree became the national tree of Japan. Richly illustrated.

The book is in 3 languages: Dutch, English and Japanese.